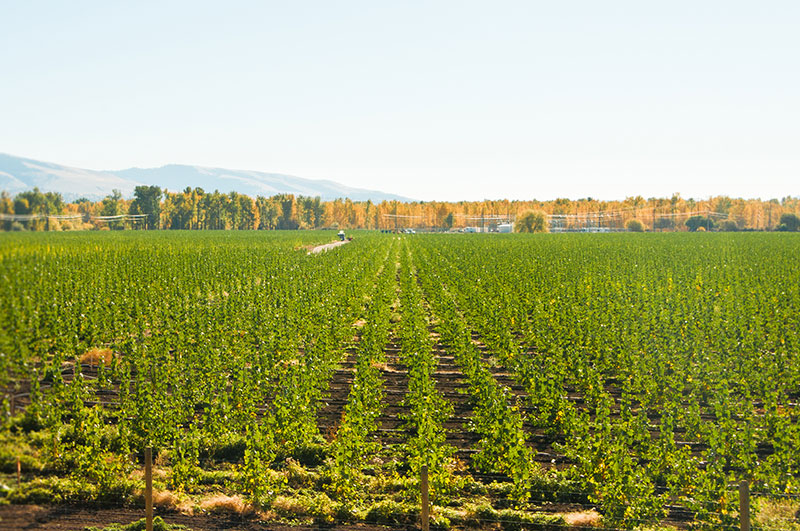 MSAWWA is the Montana Section of the American Water Works Association (AWWA). AWWA is an association focused on providing opportunity and information to professionals working in the drinking water industry. Public water systems, water operators, public works staff, engineers and scientists make up the AWWA membership.

MSAWWA and the MWEA jointly offer this scholarship to honor Donald G. Willems and his many years of dedicated service to the State of Montana, its environment and its people.

It is not so much for the years of Don’s service, or his many professional accomplishments that the organizations established this scholarship, as it is the way Don did his work. In his work Don was quiet, but supportive. He was calm under pressure and in the face of conflict. He was eager to reconcile rather than polarize. Don recognized worth and ability in other people, and did not so much rule over people as work with them. He gave people chances to prove themselves, and was responsible for giving many young people in the State the career opportunity they desired.

By these means Don made it possible for people to claim their own sense of achievement. He prepared the ground so others could succeed and future generations of Montanans could be assured the environmental conditions that make for good health.

Don is honored for the seeds he planted and the benefits he brought to others. Don’s belief in the youth of Montana is carried on by awarding this scholarship to deserving college students.

General Description
MSAWWA and MWEA are equal partners in offering the Donald G. Willems Scholarship. One or two scholarships are offered annually to students whose course work leads to employment in the water and wastewater fields, which are highly diverse, including specialization in water treatment and distribution, wastewater treatment and collection, water resources, watershed protection, groundwater remediation, and many other subdisciplines, including for example, the study of waterborne disease.

Each award includes a scholarship of $1500 to be used toward the cost of education, such as tuition, books, and supplies. Recipients also receive a one-year student membership to either AWWA or WEF (recipient’s choice), and also paid registration and lodging for the MSAWWA/MWEA Joint Conference. The conference includes a variety of presentations on the technical details of project work, research, and regulations, as well as numerous vendor displays of equipment and products for the water/wastewater industry. A conference banquet provides opportunity to socialize with professionals from around Montana and the other northwest states.

Description
The MWEA Board has set aside funds in the current operating budget for assisting Montana operators to attend continuing education/training events. We know it can be difficult to get the funding to attend much needed trainings and we want to help! See attached for the scholarship application and requirements.

Grants For Teachers awarded by MWEA

Description
MWEA is an association of water environment professions who support student education and career-building efforts in the storm water and wastewater fields.  Our rivers and wetlands are healthier than they’ve been in generations, but more work is needed to protect our watersheds and community livability.  The Grants for Teachers program was established to support water science education, involvement and restoration activities by K-12 grade students in Montana who are working toward clean water education goals. 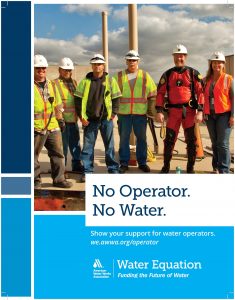 Description
The creation of the One AWWA Operator Scholarship addresses the present and future workforce need for operators by providing training and educational funding. It also creates an opportunity for collaboration between the Association and Sections within The Water Equation Campaign.
AWWA’s The Water Equation Campaign and the Montana Section AWWA will award the One AWWA Operator Scholarships for water operator training and education.  (1) $1000 scholarship or (2) $500 scholarships are available based on need.
The scholarship award can be used for certification/licensure, two-year water related associate degree, technical school program, professional training program, books and manuals and operator related conferences.
Each scholarship recipient will also receive a one-year AWWA Operator membership.